In April 2019, scientists released the first image of a black hole in the galaxy M87 using the Event Horizon Telescope (EHT). However, that remarkable achievement was just the beginning of the science story to be told.

Data from 19 observatories are being released that promise to give unparalleled insight into this black hole and the system it powers, and to improve tests of Einstein’s General Theory of Relativity. 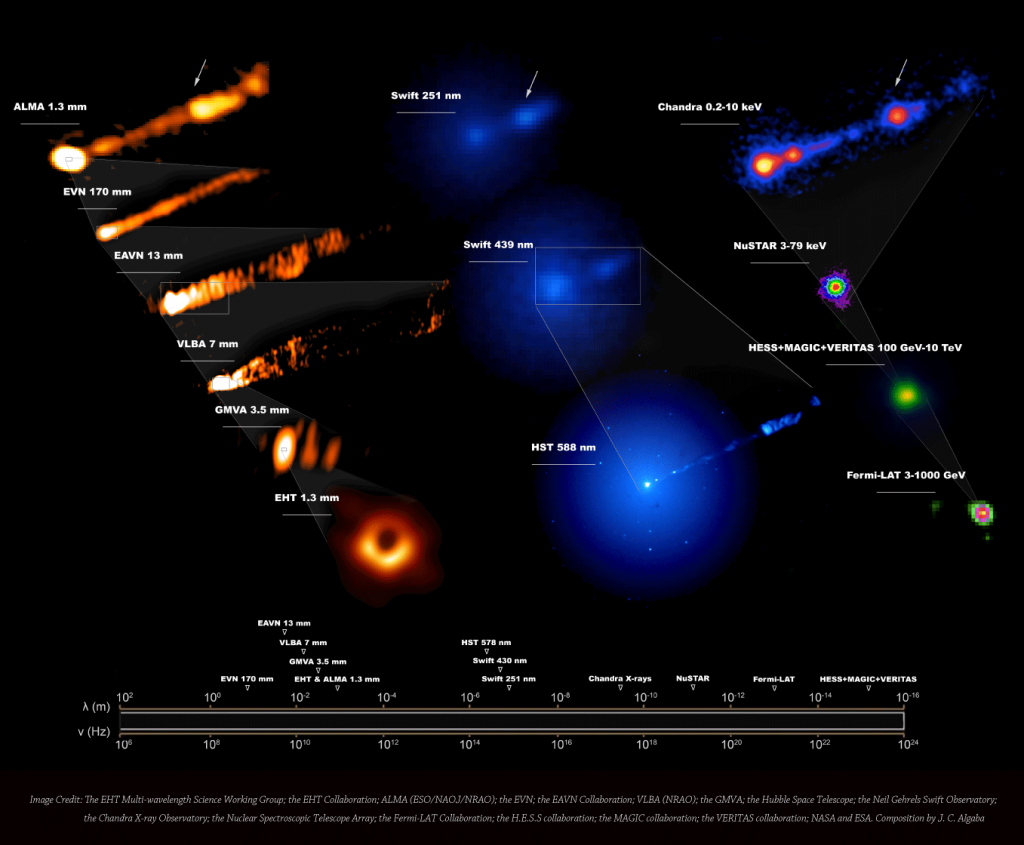 Composite image showing how the M87 system looked, across the entire electromagnetic spectrum, during the Event orizon Telescope’s April 2017 campaign to take the iconic first image of a black hole. Requiring 19 different facilities on the Earth and in space, this image reveals the enormous scales spanned by the black hole and it forward-pointing jet, launched just outside the event horizon and spanning the entire galaxy. Credit: The EHT Multi-wavelength Science Working Group; the EHT Collaboration;ALMA(ESO/NAOJ/NRAO);the EVN; the EAVN Collaboration; VLBA (NRAO); the GMVA; the Hubble Space Telescope; the Neil Gehrels Swift Observatory; the Chandra X-ray Observatory; the Nuclear Spectroscopic Telescope Array; the Fermi-LAT Collaboration; the H.E.S.S collaboration;the MAGIC collaboration; the VERITAS collaboration; NASA and ESA. Composition by J. C. Algaba 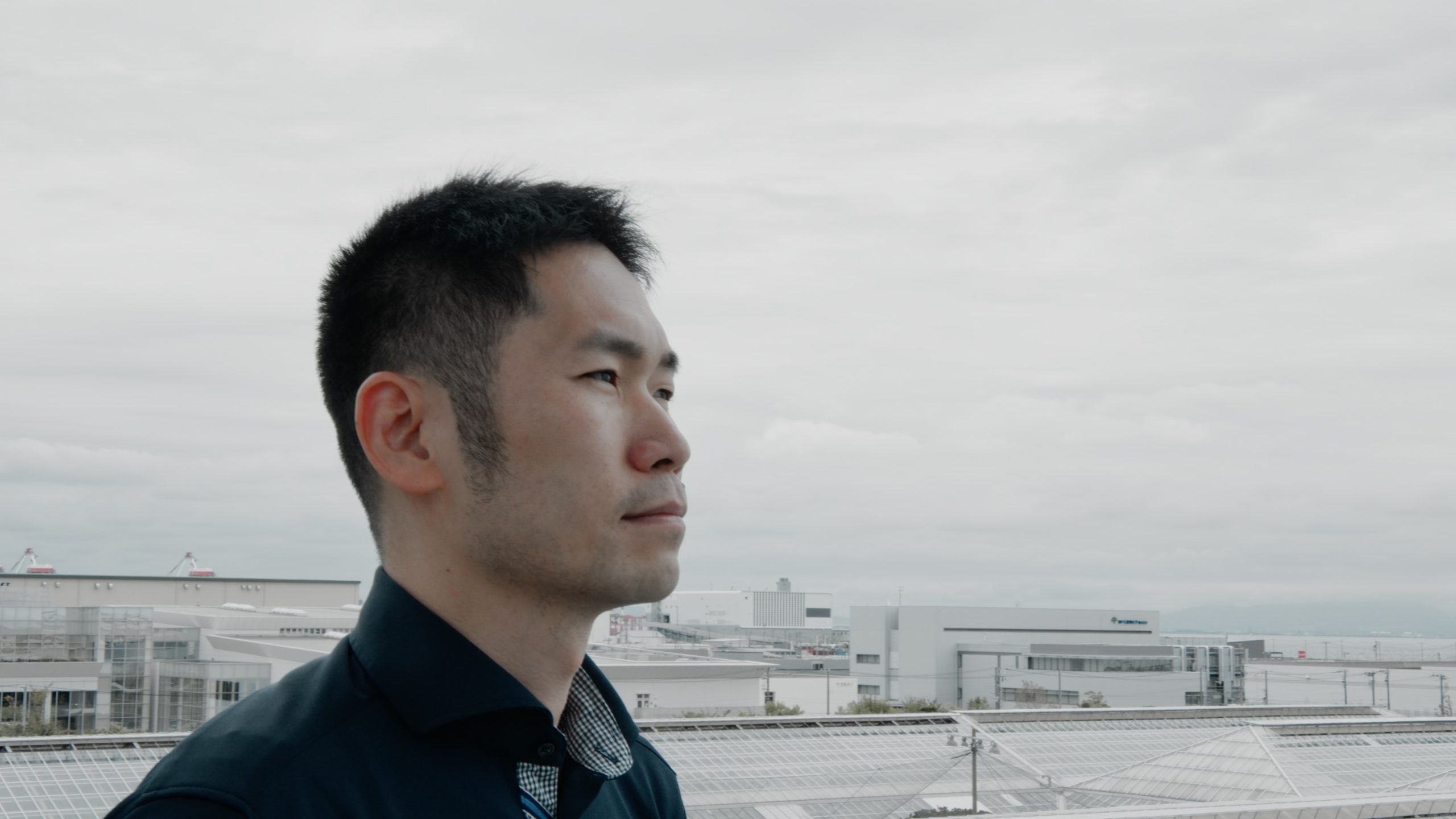 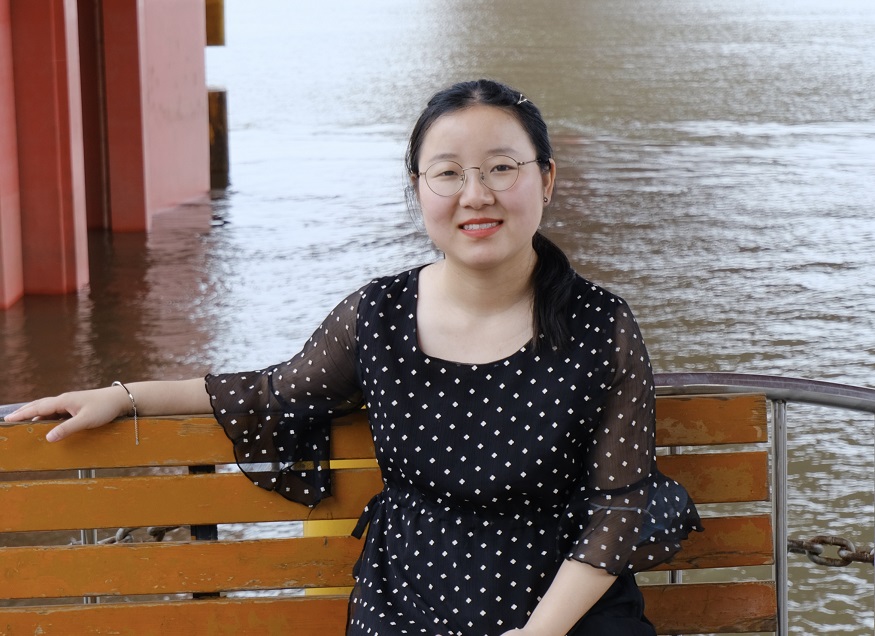 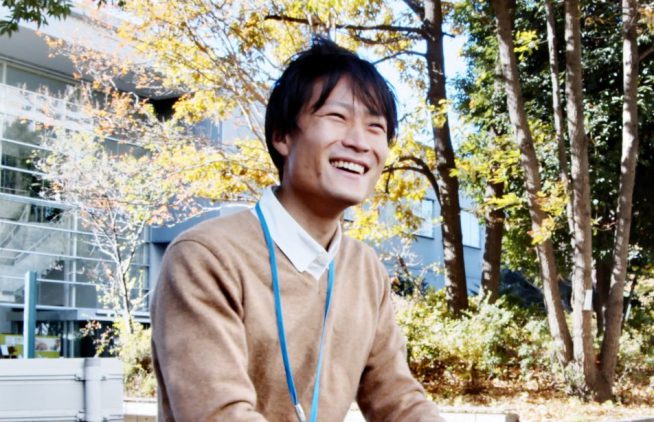